Our girls soccer team performed extremely well in the recent Spar FAI 5 a-side competition held in Thurles. The school qualified from the first round of the competition after topping their group with 3 wins out of 3. This meant the girls qualified for the county finals where they were up against 5 other teams. The girls played very well and finished joint 3rd. Unfortunately only the winners went through to the provincial finals.

The girls put a huge amount of effort into training this year and that hard work paid off with the school qualifiying past the first round for the first time. The girls used their high levels of fitness to win all 3 matches in the first round without conceding a goal. Everyone on the team should be rightly proud of the effort they put in.

In the next round, the girls got off to a flyer by beating the eventual winners of the competition. A draw in the next match meant that the girls were top of the table after 2 matches. Energy levels dropped a little for the next few matches and the girls suffered two close losses. This meant that our chance of progression was over. However, the girls showed great spirit to fight back in their last game for a 2 – 1 win. It was a great way to end the tournament and it is a sign that these girls have a lot of character. 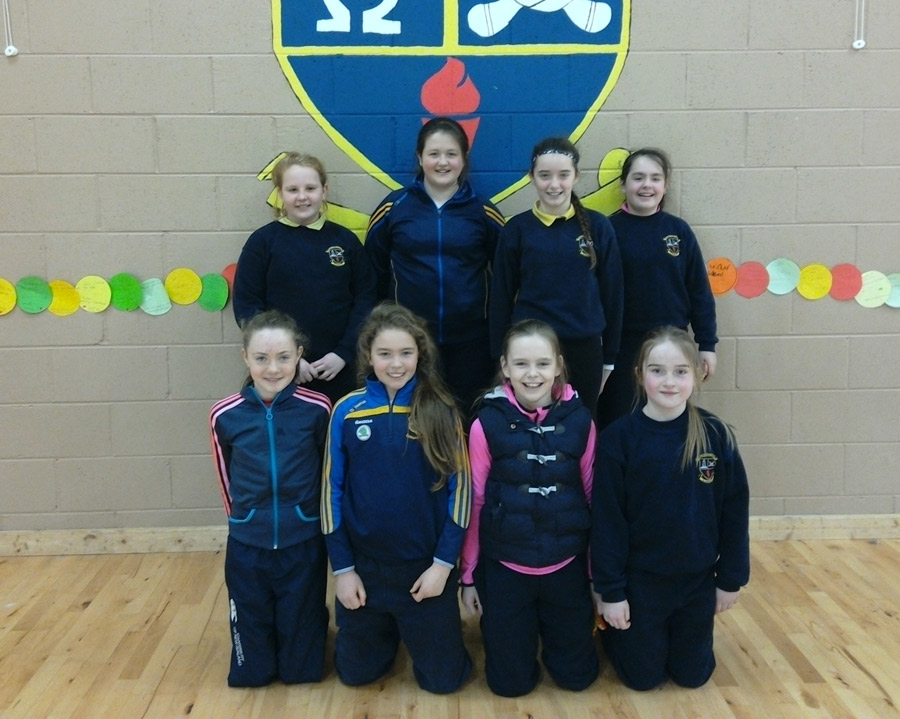